Everyone said it would happen. But so soon? A couple of days ago I hit a wall. I don’t mean for that to sound negative. There are just so many breathtaking places to visit and wonders to see that travel can be downright exhausting. My senses have been on overdrive since arriving in Patagonia and I needed a rest.

After jetting through El Calafate, Torres del Paine, and El Chalten, hiking almost every day, I arrived in Bariloche just in time for Easter weekend.  Bariloche is the chocolate capital of Argentina and the Easter festivities did not fail to disappoint!  A giant chocolate Easter egg, constructed in the middle of town, was on display for the weekend and then Easter morning, it was broken into 40,000 pieces to be distributed to the masses of sweets-loving Argentinians who converge on this small mountain town every year. 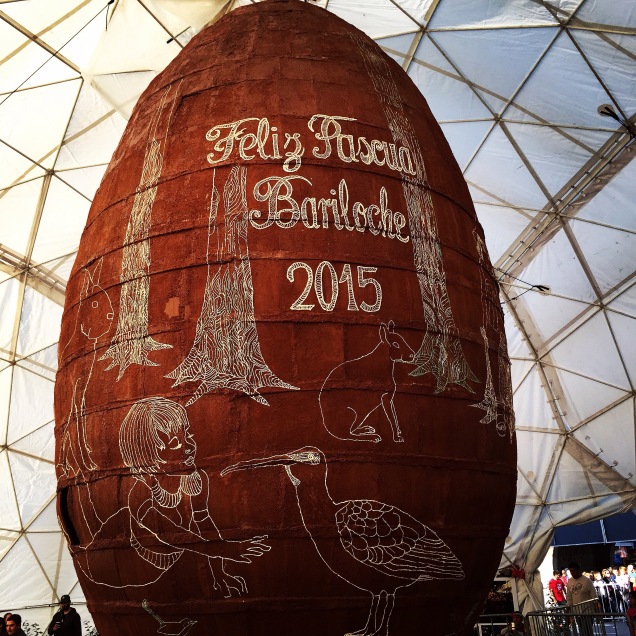 Besides an attempt at mountain biking, I did not do much else in Bariloche besides eat chocolate, empanadas, and celebrate the holiday with new (and also some reunited from earlier in my travels) friends, a much-needed reprieve from the constant demands of travel. Cheers to Freddie, Harry, Matthew, Chris, Marty, Ryan, Chris, Alvaro, Deirdre, Ellie, and Carly!  Thank you for a memorable weekend! 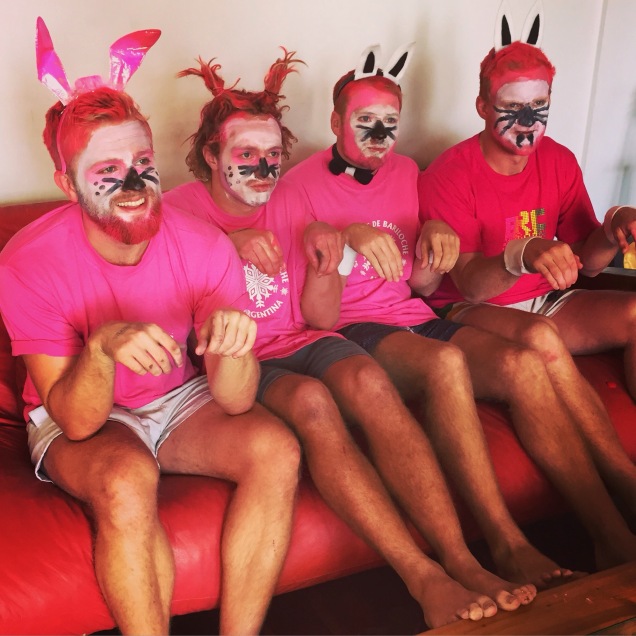 After 5 days in Bariloche, I felt refreshed and it was time to move on to the next destination, San Martin de los Andes.  I have yet to arrive in a new town without having accommodations booked, but I could only find a hostel to book for my first night in San Martin.  I decided to book one night and then try to book a second and possibly a third night when I arrived.  This did not work quite as seemlessly as I hoped.  I was told that my hostel was sold out and I would have to leave after one night.  For those who know me well, they know that I always like to plan ahead.  With that said, noone was more surprised than me when I woke up after my first night in San Martin not knowing where I would sleep that night, how I was going to get to the next location, and only had 240 pesos in my pocket in a town with an unreliable ATM machine.  It seems my “rest” in Bariloche was completely erased and I was feeling more out of sorts than ever!  Putting problem-solving skills to task and with a few false starts, I found a place to stay, got some money, and bought a bus ticket to Chile for the following day.

It turns out there was an ultra marathon taking place in San Martin over the weekend which is why all of the accommodations were sold out, but I made the most of my one day in this little village by going on a long hike and eating some good food. 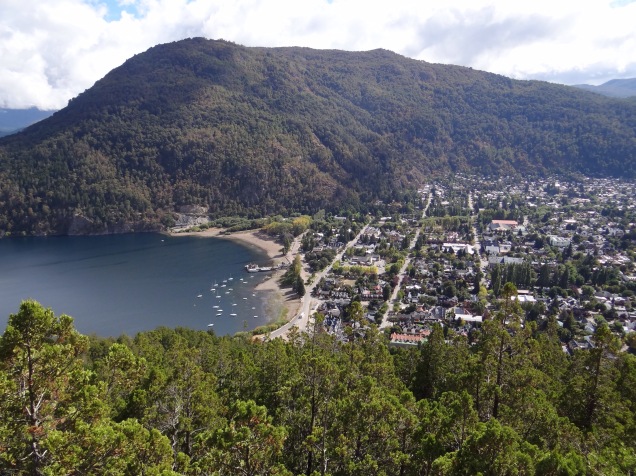 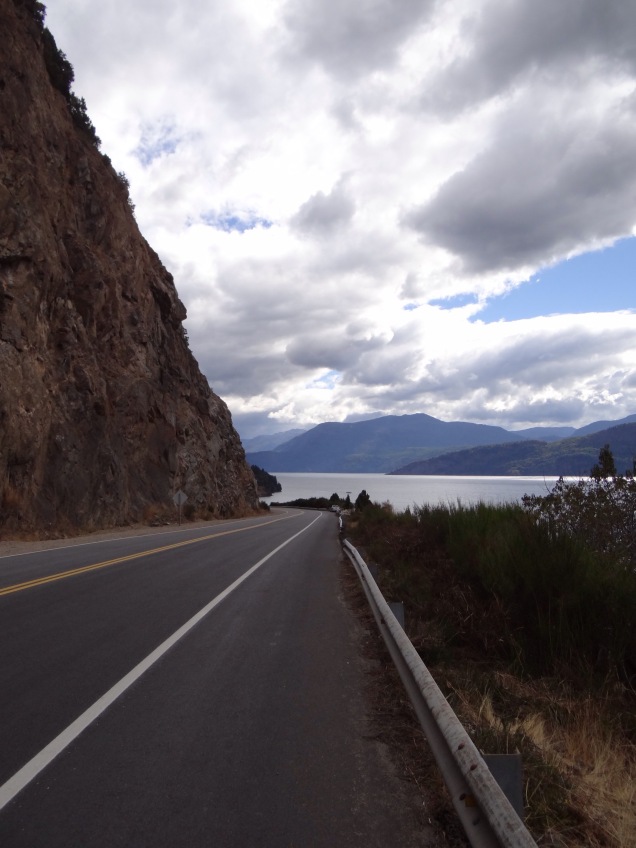 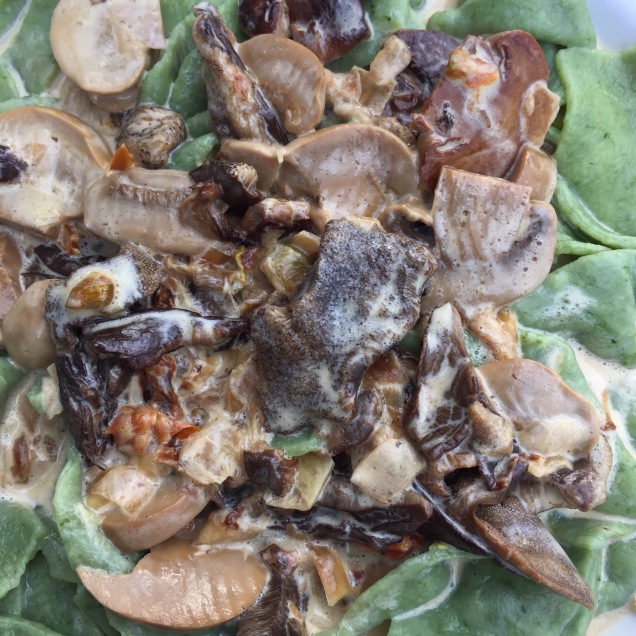 Next stop will be in Chile for a couple of weeks and I am very much looking forward to a change of pace!