I almost skipped Singapore. It had a reputation for being expensive and clean, neither were traits that I had seen recently in all my travels in Asia so as a last-minute decision, I forced a connection and decided it deserved a spot on my itinerary. I would be sleeping in a pod at Bohemian Chic Hostel in Chinatown, a $25/night dorm bed with my own flat screen TV and wifi hotspot. With travel burnout running deep, if I did nothing else in Singapore, I would be thankful to hibernate in that pod.

Singapore has been likened to Disney World, with its neatly trimmed gardens and its strict attention to cleanliness and order. They have strict laws against littering and gum chewing and blocking the sidewalk. While still at the airport, a cheerful voice announced over the loudspeaker that drug trafficking would not be tolerated and was punishable by a mandatory death sentence. I have to admit the military order of Singapore was pleasant for me. Spending months in disordered chaotic locales, I felt comfortable and safe in this Disneyesque alternate reality. With 4000 cameras strategically placed throughout the city, they boast a 0.01% crime rate. Maybe for all the wrong reasons, I really liked Singapore. 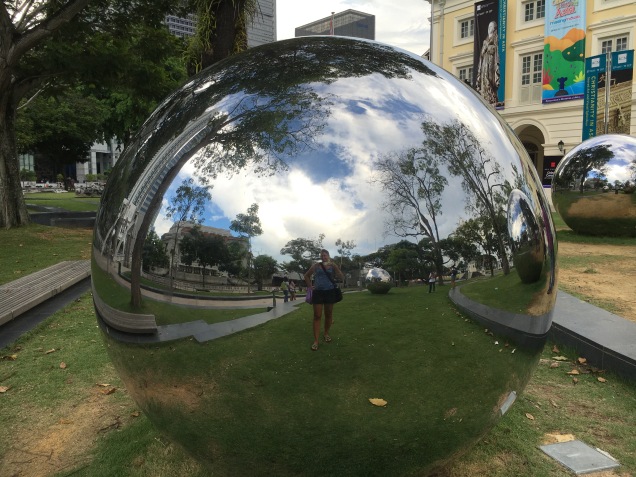 I wandered the streets of Chinatown, Little India, Arab Street and Boat Quay, each possessing its own unique character, exotic food, and liveliness.

I spent more than a few hours taking in the UNESCO World Heritage Site Singapore Botanic Gardens and National Orchid Garden, where it seemed hordes of locals are also inclined to spend the day in this maze of unique gardens. 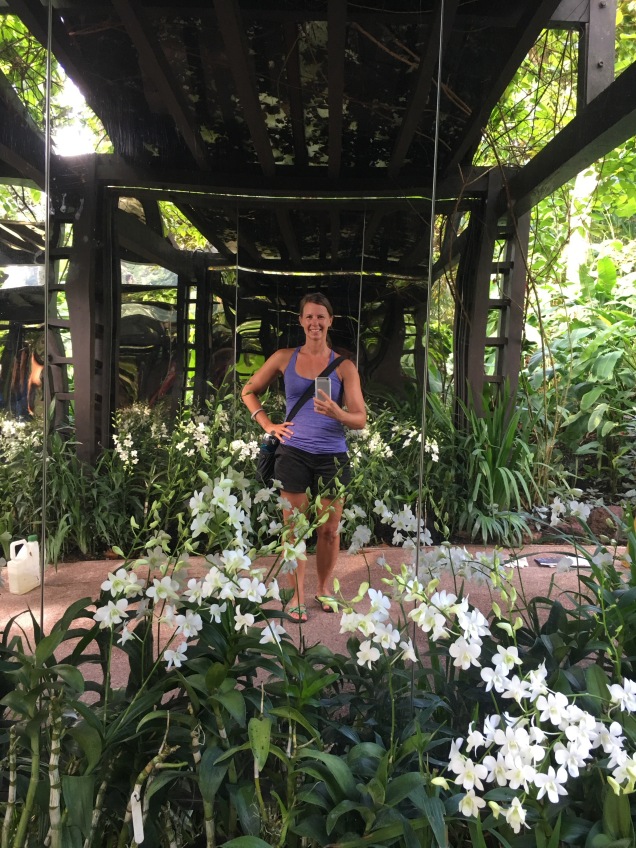 The Gardens by the Bay was perhaps my favorite attraction, where the Super Tree Grove displayed a spectacular light show every evening. The Flower Dome, displaying unique species from world climates, and the Cloud Forest, with an educational component about the importance of protecting this environment, were the only special features that required an admission ticket. 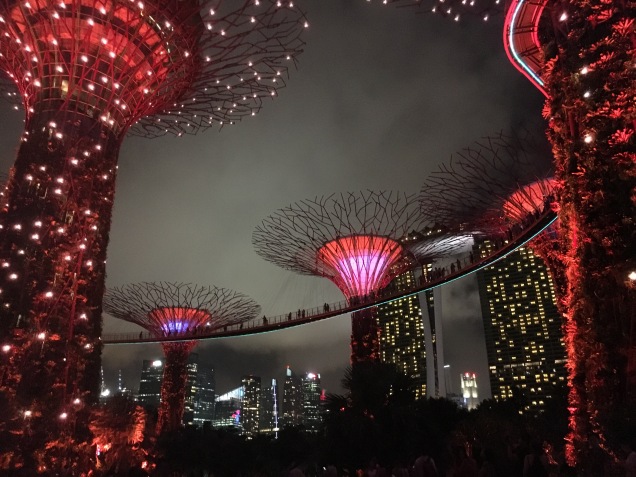 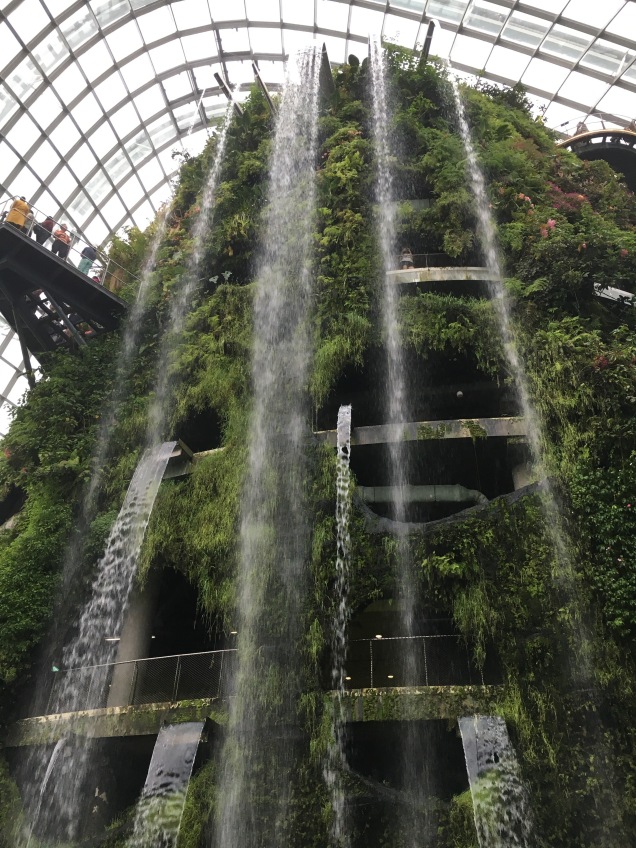 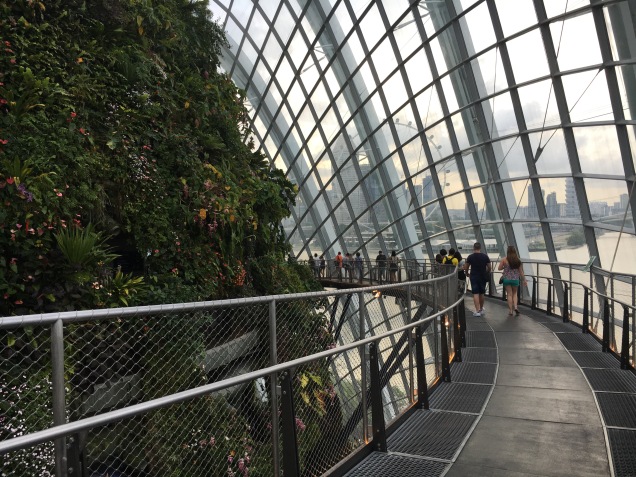 As my quick tour of Singapore drew to a close, I realized I had not yet had a true skyline view yet. I ventured out one last time to Merlion Park and was rewarded with a nighttime view of a shimmering city on the bay. My 6 month tour of Southeast Asia felt complete and with a deep inhale of this clean city’s air, I was ready to start heading back to the west. 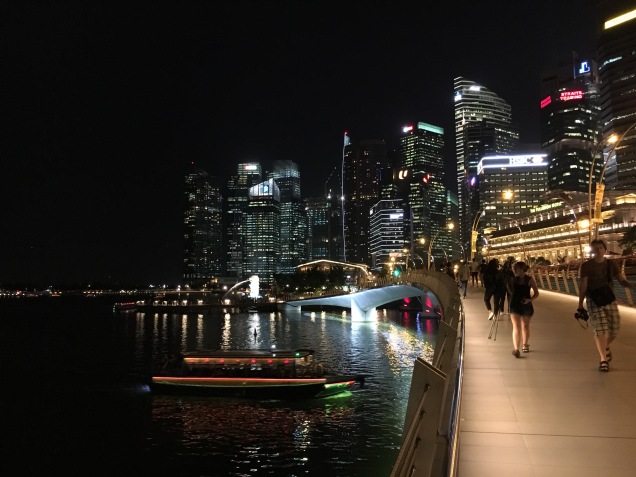